Due to lack of numbers there will be no movie on Wednesday. (Sorry)

Lorely and the family would like to thank everyone for their recent support.  The collection and donations amounted to £436 which will go to Dementia UK.

They would like to thank George for the beautiful Service, the bell ringers, Doey for her beautiful flowers on the altar and Andrew Miles and his family for their attention to detail. Thank you to everyone who came to the Service.

Lorely is living with family now and is being cared for with love.

Since the first Parish Meeting in North Cheriton was held on 4th December 1894 there has been an almost unbroken sequence of annual meetings. Your attendance at this meeting is important as it will allow you to air your concerns and perhaps offer to help on village matters to everyone’s benefit.

To all new residents of our peaceful village, we extend a warm welcome to this meeting. Throughout the year there are events that bring the village together and foster the British community spirit.  We hope you will be able to join us as this meeting to socialise with other residents and see what is going on in North Cheriton.  We also hope that longer standing residents who have not attended in recent years will come along as well to meet the newcomers.

3.   Minutes of Parish Meeting of villagers, 2018, and Matters Arising.

7.   Parish Council Report (Given by Gillian Freeman or another Councillor)

Appointment of a Trustee to Ethel Alice Gale’s Charity

Nominations for Trustees should be forwarded in writing or by Email to the Secretary of the Village Meeting, James Lee, The Well House, North Cheriton, BA8 0AB, jldamaris@gmail.com. Nominations should be proposed and seconded by residents of the village. Voting will be by simple majority.

Just to remind you its Film night tomorrow (Thursday) at 1930 hrs, Mary Queen Of Scots is the film, a good turn out would be good for future films.

Wine will be available if required

The North Cheriton crafters will be meeting this Thursday 7 March from 2pm onwards at Overdale, Hardings Lane. Do come and join us – bring your current work, have a chat and a cup of tea and learn the up to date news about the Police Teddies ! ! 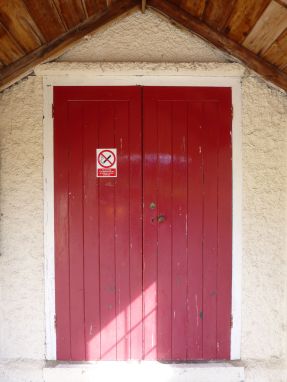 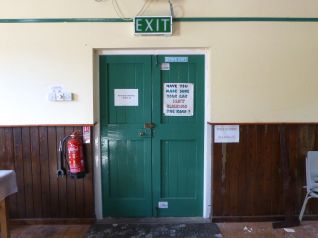 During – View towards front 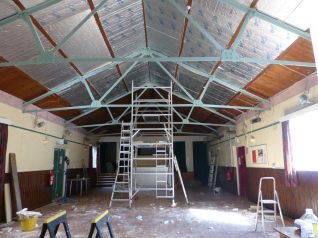 During – View towards stage 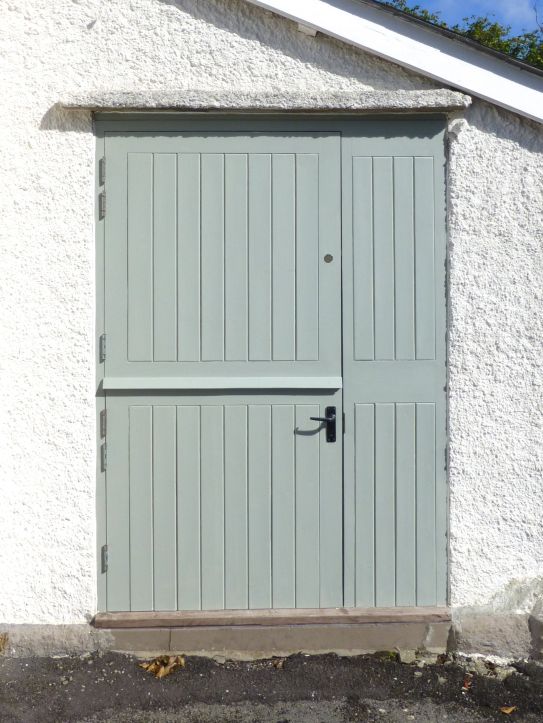 After – New stable door to kitchen